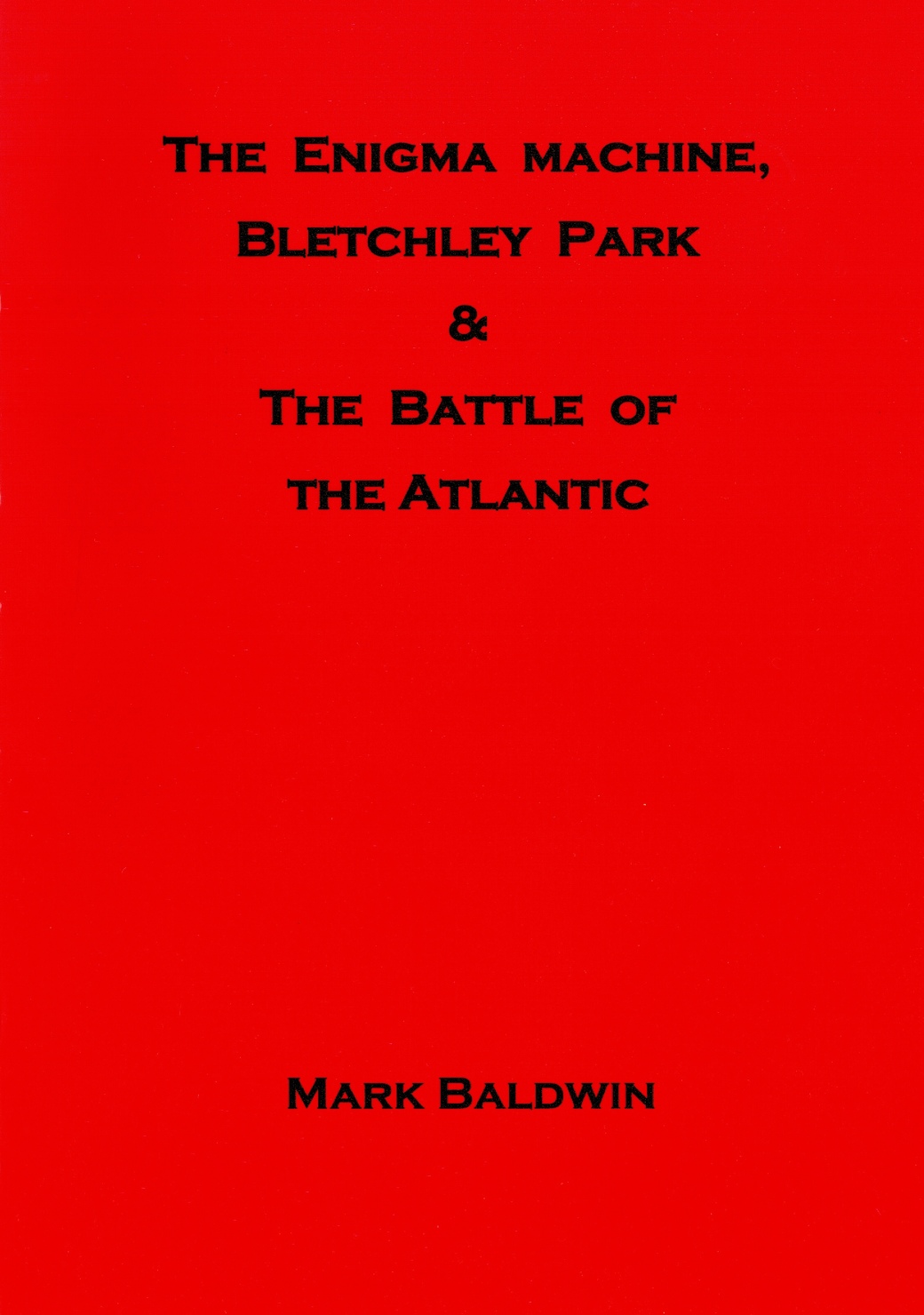 BALDWIN, Mark. The Enigma machine, Bletchley Park, and the Battle of the Atlantic. Baldwin, 2017 (new impression, with minor amendments) 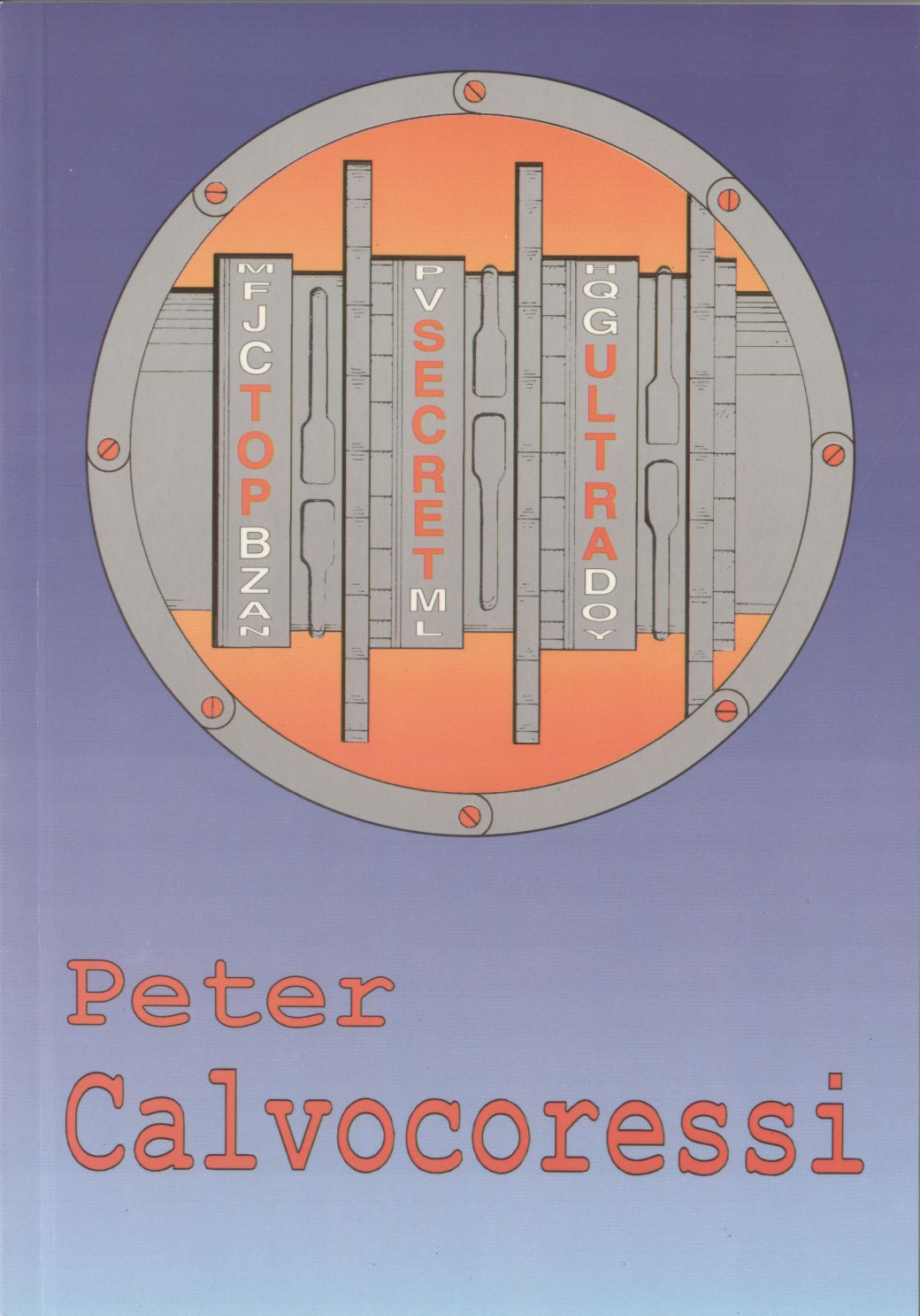 ** Completely revised (much re-written) by the author, with new illustrations.

** Tells the story of the builder of the ‘Bombe’ – by his son, John, using Harold’s original notebooks. 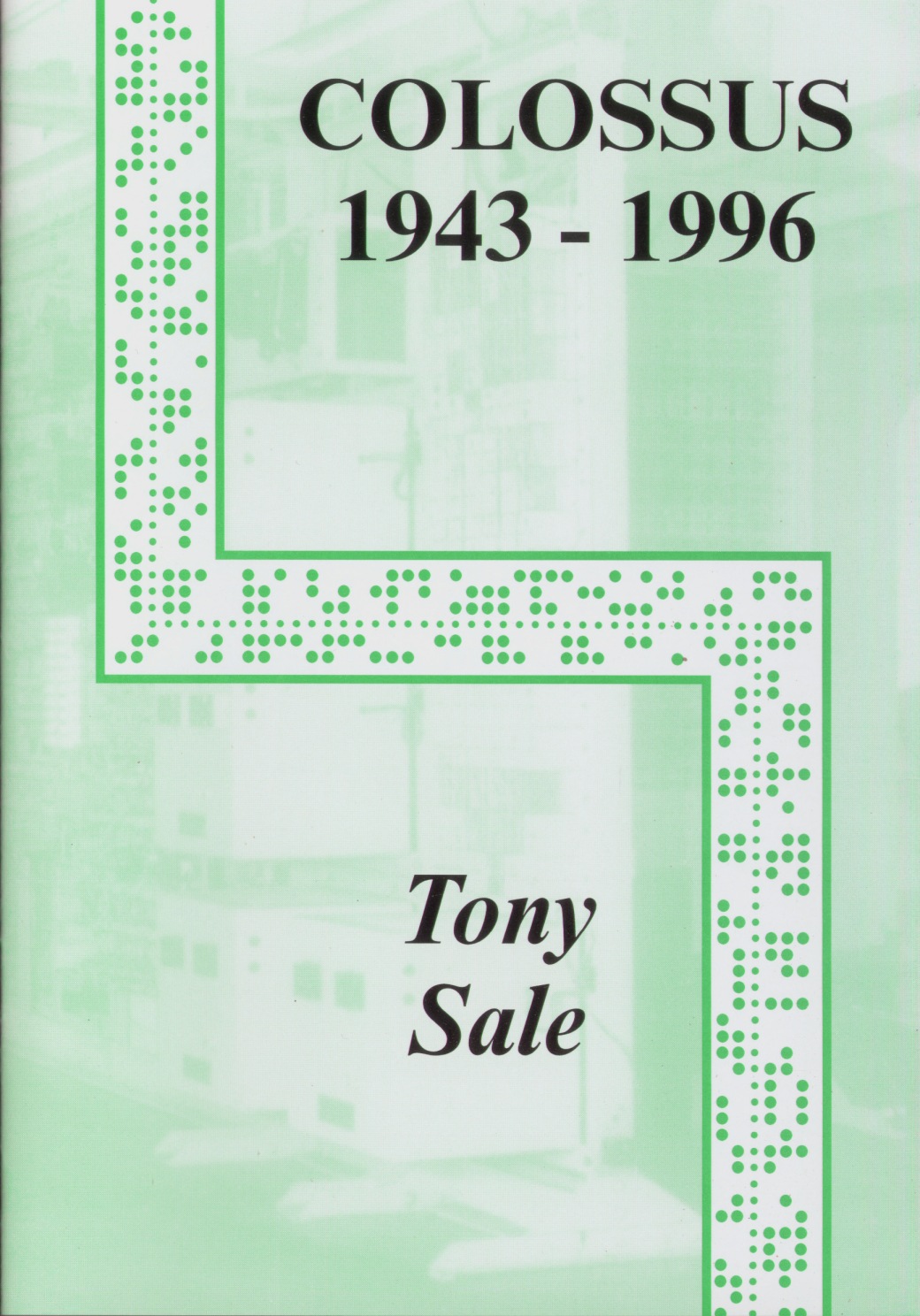 ** Authoritative account of the breaking of German Army and Air Force Enigma codes. In place of the original section on 1980s Cold War, we have added Welchman’s final thoughts on his WW2 work (a 40-page paper published in 1986), a Foreword by Alan Stripp, and a brief biography.